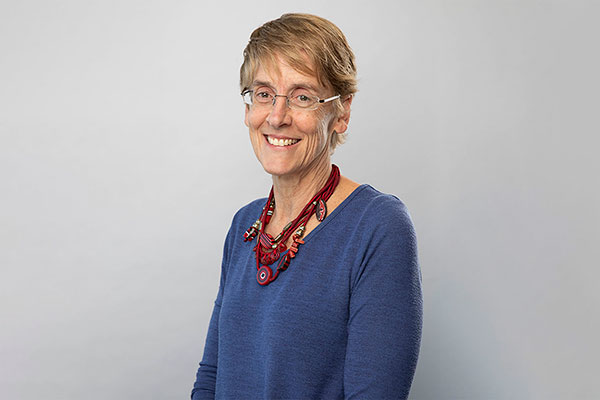 A clinical trial at four hospitals across the Partnership, including Hornsby Hospital and Royal North Shore Hospital, is studying whether some patients can successfully undertake physiotherapy exercises at home and still experience the same level of benefit provided by attending a hospital clinic.

“Demand for physiotherapy is increasing rapidly because we have an aging population and because clinicians and consumers have a growing appreciation of its benefits for some conditions,” said Professor Lisa Harvey from Northern Sydney Local Health District and the Kolling Institute.

“But its popularity has created a patient access and equity issue. There are simply not enough physiotherapists to meet the demand in the NSW health system and in some districts the waiting list for face-to-face treatment is very long.”

In a Rapid Applied Research Translation project funded by Sydney Health Partners, Professor Harvey, in collaboration with NSW Health physiotherapists and academics, is conducting a randomised clinical trial to compare the results of home-based, digitally-supported, physiotherapy with traditional face-to-face physio.

The trial builds on a previous study by Professor Harvey which showed that patients were more likely to follow an exercise regime if given the instructions in digital form rather than on paper. The new study, involving patients from five hospitals in three Local Health Districts across the Partnership, uses a web-based application to provide trial participants with individually-customised sets of exercises to do at home.

“Each patient undergoes an initial face-to-face assessment with a physiotherapist, who uses the web application we’ve developed to select and compile a set of exercises suitable for their condition,” says Professor Harvey. “The patient is then given a unique website link to their individual exercise program.”

“But this isn’t just about the app. We also provide them with messages of encouragement and support via text messages, and a physiotherapist telephones the patient after two weeks to give them advice, support and reassurance.”

The study is comparing patient treatment adherence and outcomes, and also the financial costs of the two approaches.

“We will hopefully show that the new clinical pathway is considerably less expensive and, if it is, it may be possible to improve the supply of physio treatment in health services,” says Professor Harvey. “In addition, there’s the possibility that the new approach will actually be more effective.”

The project is testing the hypothesis that some patients experience the same – or in some cases better – physiotherapy outcomes when they are not dependent on face-to-face treatment.

“In the case of many conditions requiring physio, so much of the patient’s problem can be addressed by their own actions,” says Professor Harvey. “If you are shown how to do the exercises and encouraged to do them you don’t actually need the physio there with you.”

“We believe it’s better for patients if they come to see their problem as something that they themselves can do something about if given the appropriate support. The solution can often be in their own hands.”